After more than a year of unprecedented challenges, we’re seeing some progress. And as we make strides toward getting back to normal, with it will come renewed customer expectations. Consumers have gotten accustomed to personalized digital experiences. Brands are going to need to blend them with their customers’ renewed enthusiasm for in-person connections. Discover how your brand can rise to the occasion and build Unforgettable Digital Connections with Sitecore.

John Legend made history as the first African-American man to join the prestigious EGOT club as an Emmy, Grammy, Oscar, and Tony Award winner. The 12-time Grammy Award-winner released his seventh studio album, Bigger Love, in 2020 and launched his nationwide Bigger Love Tour this September. Legend is currently a judge on the Emmy-nominated show THE VOICE and a principal in Get Lifted Film Co. As an activist, Legend initiated the #FREEAMERICA campaign in 2015 to change the conversation surrounding criminal justice policies and to end mass incarceration. During his keynote, you’ll get to hear an up-close Q&A with the artist. 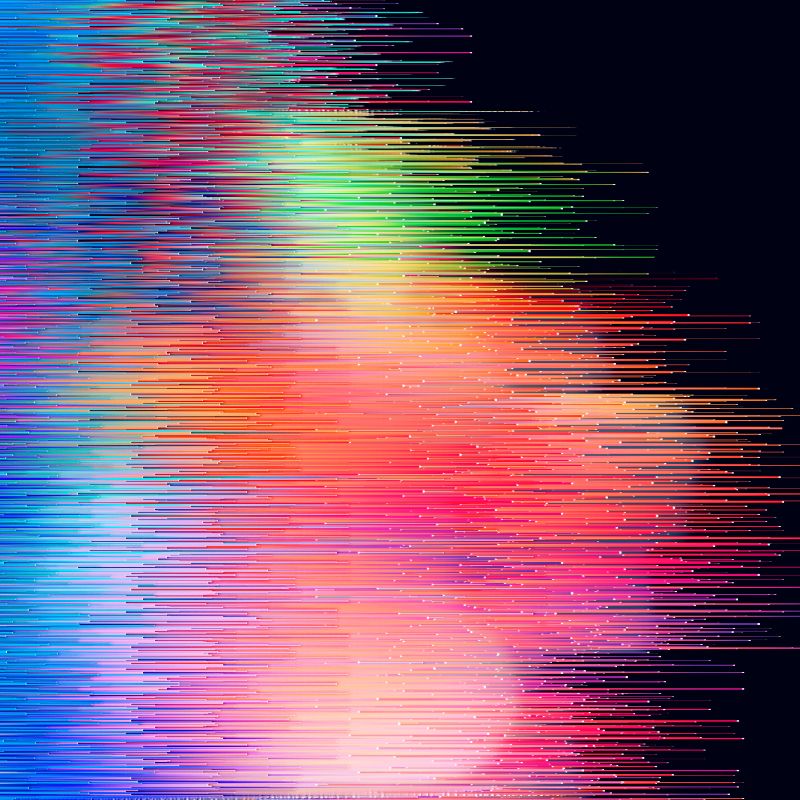 Cutting Through the Digital Noise 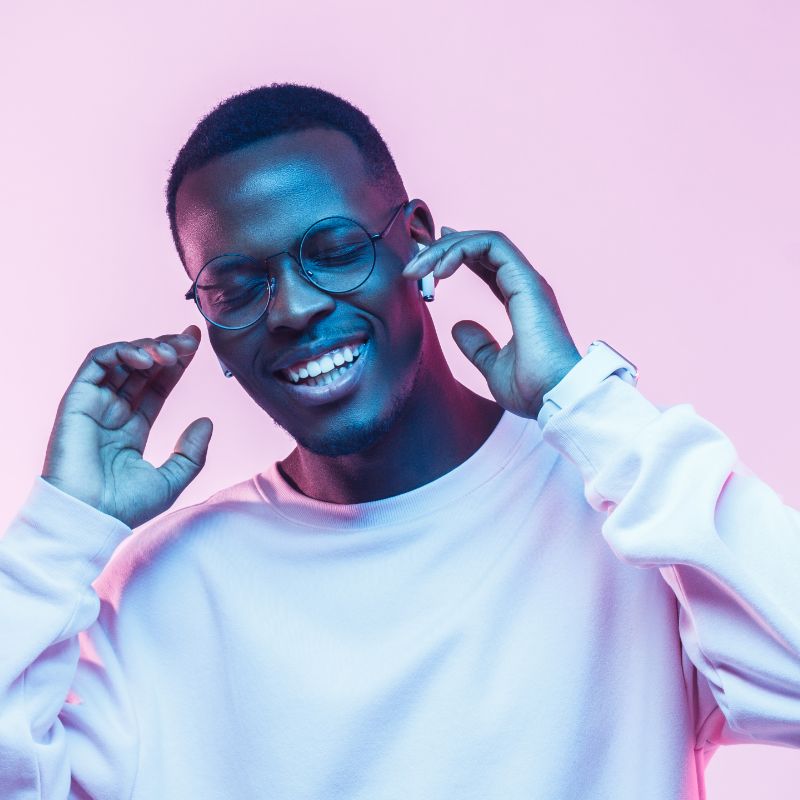 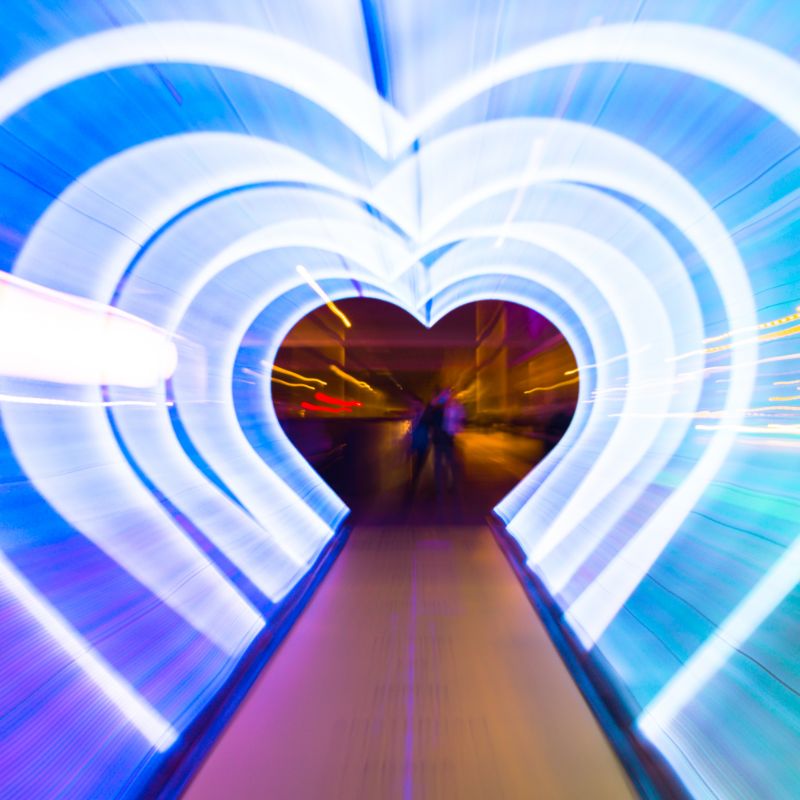 Driving Tech Behind the DX

Thank you to our Global Sponsors

Be the first to know about updates leading up to Symposium 2022 by signing up for email notifications.